Evergreen Elementary has traveled down a unique path that has brought to where it is as an institution today.  Originally opened in 1949, under the name Castro Lane, it later became Sunshine Christian School (1980), and finally was acquired by Bakersfield City School District and renamed Evergreen in 1997.  From the beginning, and throughout its journey, Evergreen Elementary’s goal has been to equip each child with the tools and instruction they need to be successful in every aspect of life. 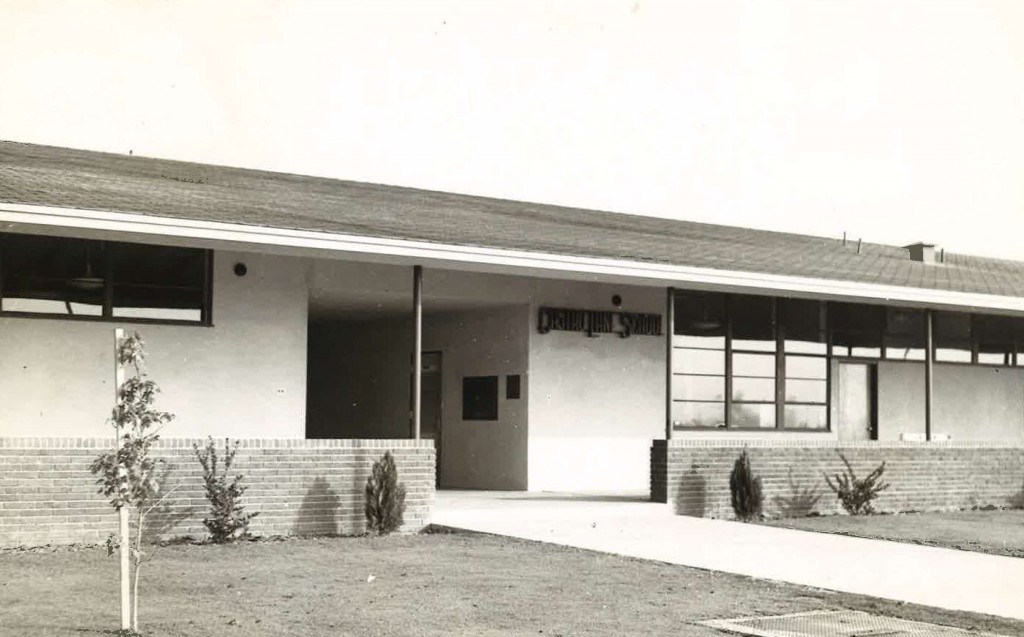 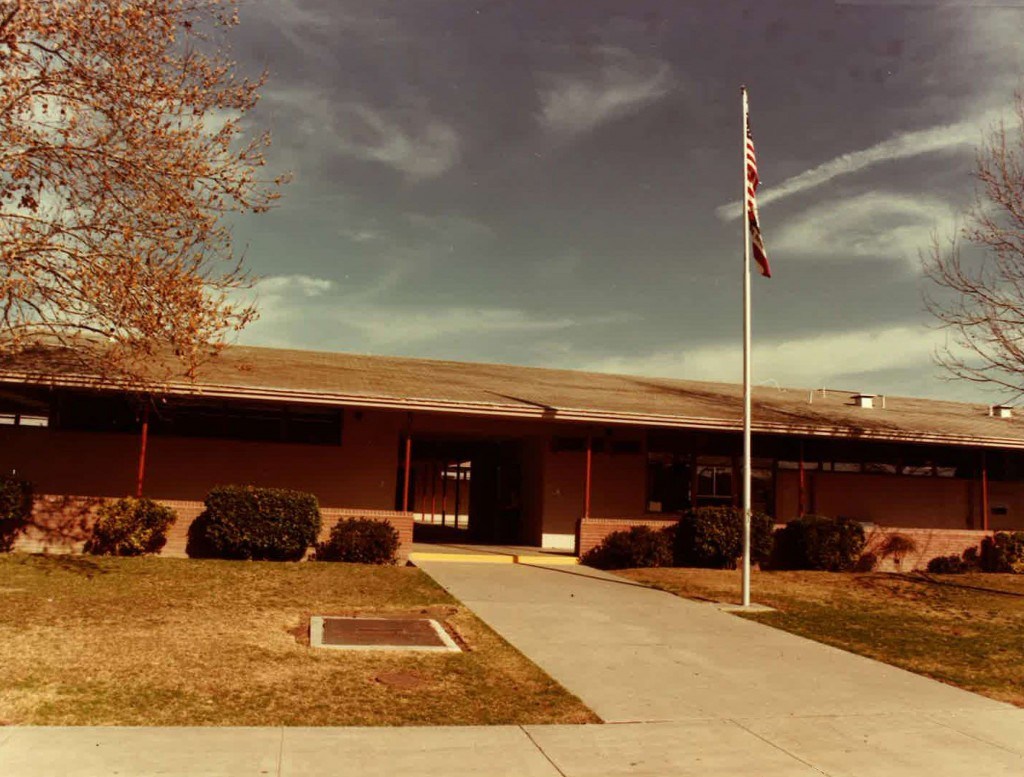 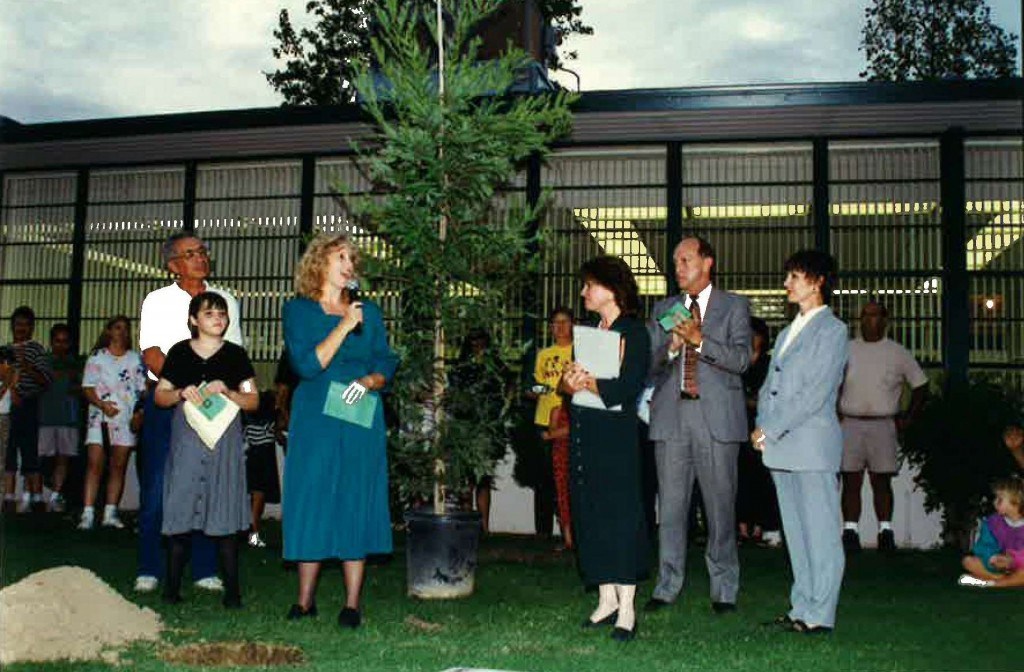 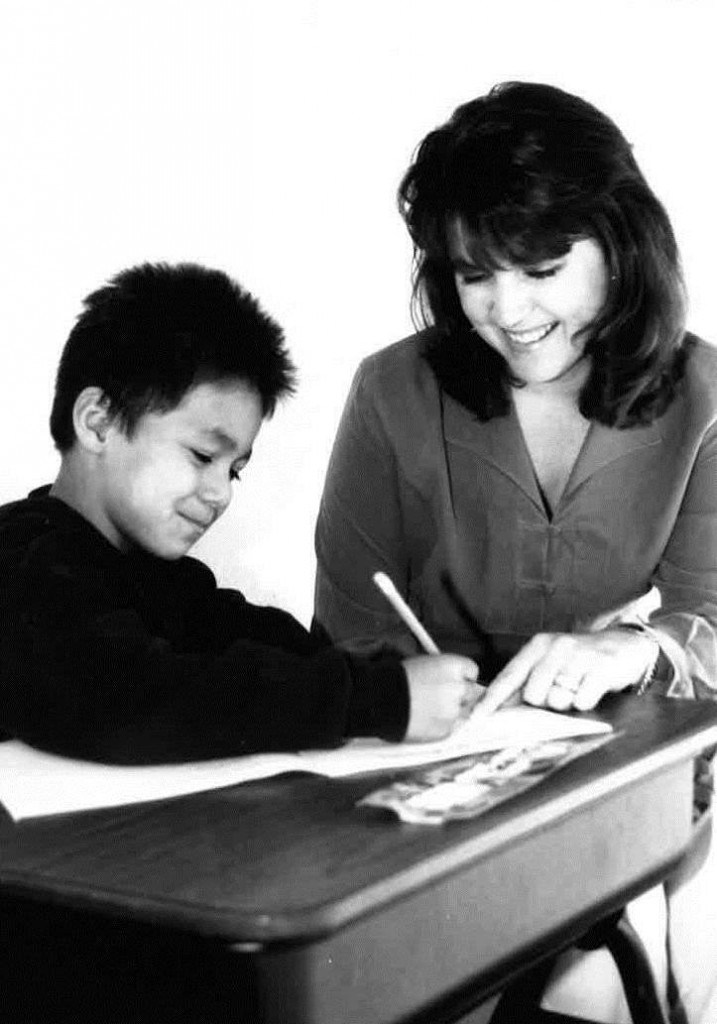 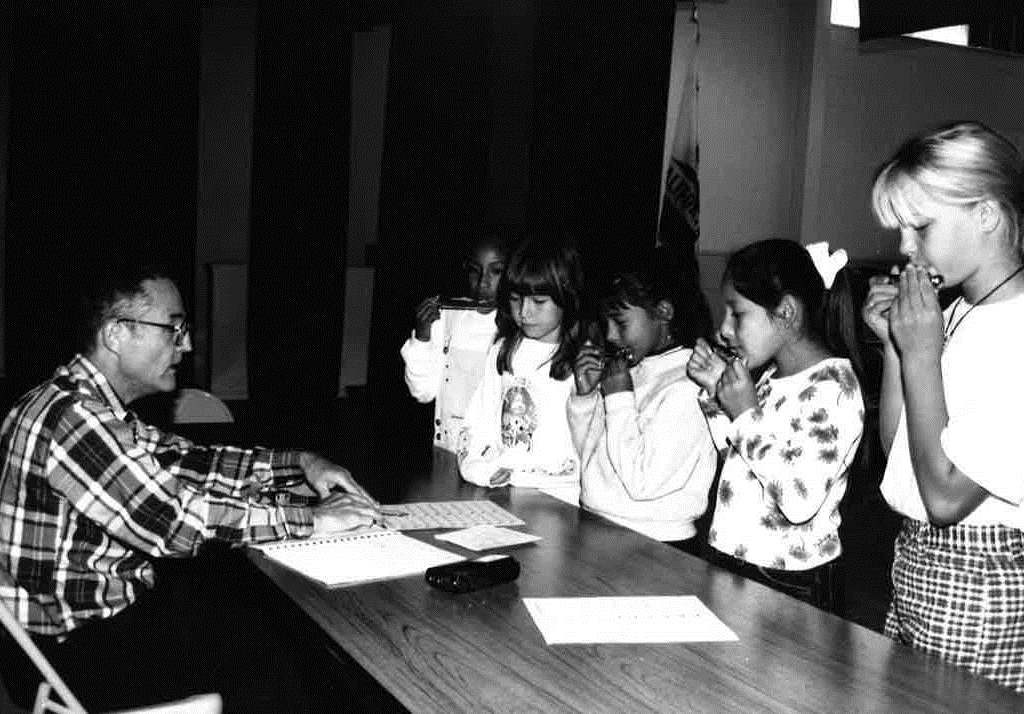 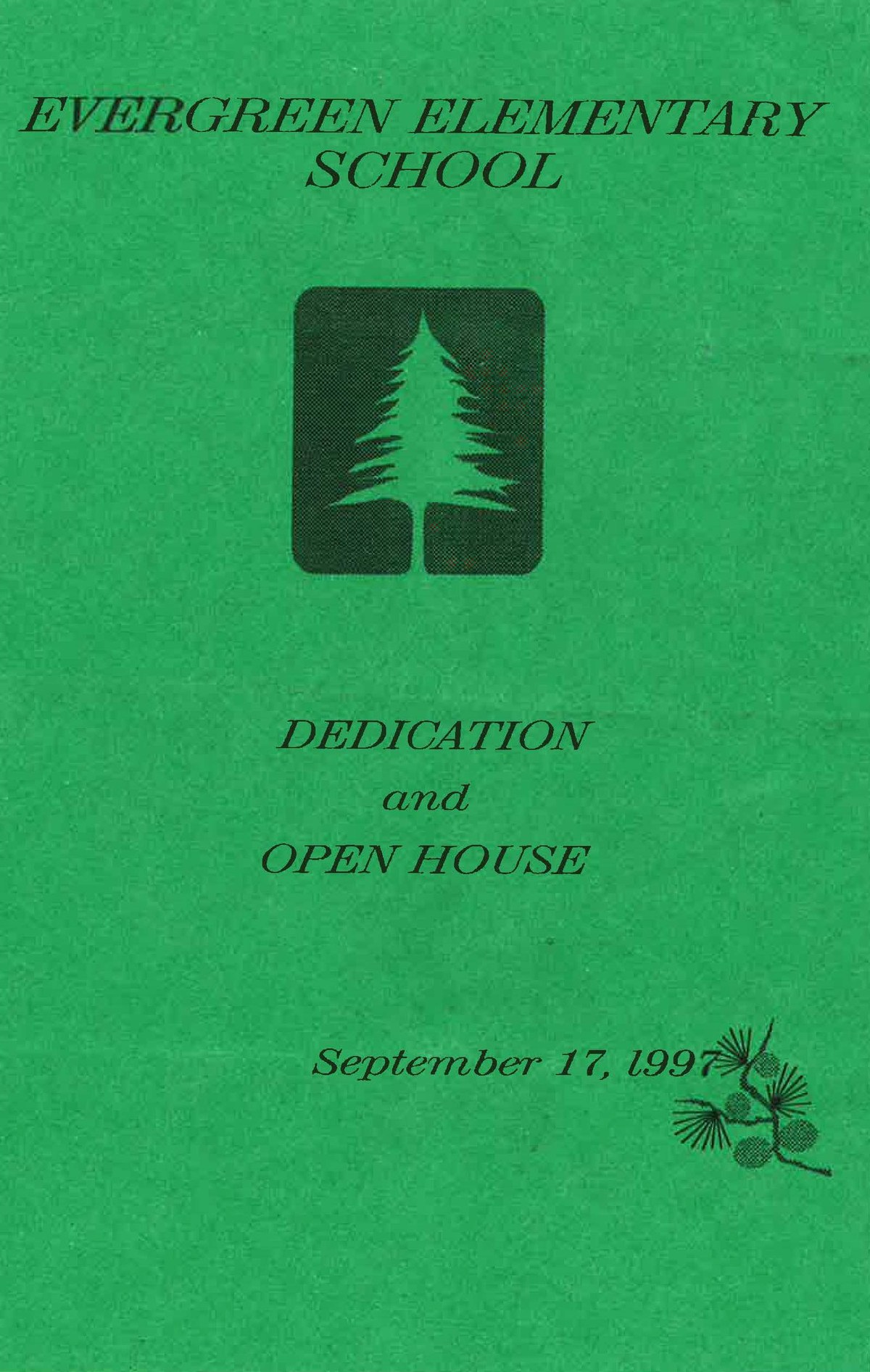